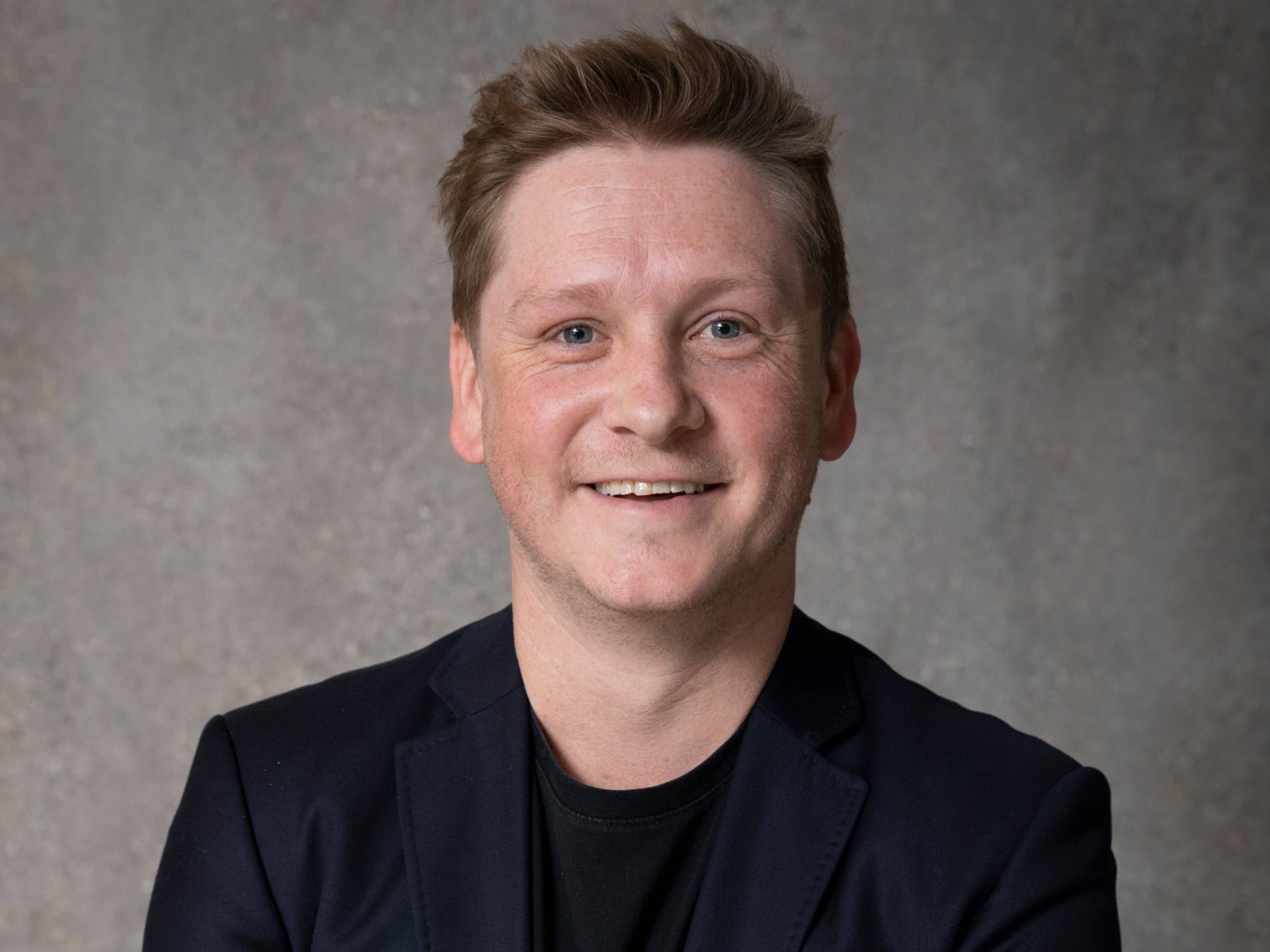 What you need to know:

Over the last six months, Gaskill and his team have been quietly putting together a purpose-built media buying platform that he thinks will expose the homogeneity and limitations of bigger agency trading operations.

A bold claim, as one might expect from a Ryan-owned operation, but Gaskill told Mi3 Foxcatcher’s confidence is well placed. Most buying platforms are all basically the same, he said, which is why many struggle to deliver meaningful results.

“Other agencies may argue they have developed a platform, but they have really just implemented third party technology,” Gaskill said

“Consider that technology companies have had the expertise and been responsible for platform development, and these platforms have been operated by media companies.

“This has led to the majority of agencies trading on the same platforms, trying to buy the same media using the same algorithms at the same time.”

Gaskill said this has created a “huge inefficiency” that media agencies are ill-equipped to overcome.

It’s an updated, more sophisticated version of the trading technologies first transplanted to media from equities more than a decade ago, according to the firm. Making another bold claim, its ability to plug into all social platforms “renders all current social listening tools obsolete”, Gaskill suggested, enabling buyers to pick out sharper signals from the noise.

“Taking my knowledge from the financial sector, we have built a system which uses algorithms to tell buyers what media to buy, volume and when; much like buying and selling shares on the stock market,” said Gaskill.

“Few if any brands have the money or resources to be everywhere, all of the time – nor should they be. In the same way that hedge funds use signals to identify the right time to invest to achieve a maximum return on investment, we maximise the return on media investment for brands through similar methods,” he added.

“Our approach is a combination of signals that reflect and influence consumer behaviour, and algorithms which help us understand their significance and likelihood to achieve a positive ROI.”

Underpinning the platform’s algorithms is an ID system dubbed Fox_ID, which Gaskill said joins the dots between search, social, digital/programmatic and onsite behaviour.

While Fox_ID is initially limited to audience planning and activation, “we have intentions of developing it into a platform where partners plan, activate, optimise and measure all via one product,” said Gaskill.

He added that the demise of third party cookies next year will likely drive demand for new ways of connecting audiences – while incoming data and privacy regulation will have major implications for programmatic buying.

“We will see an evolution within the programmatic supply chain and from technology platforms in response to privacy changes,” said Gaskill. “From an agency perspective we expect a change in narrative rather than value creation. Whether agencies can break the mould of platform operators to become technology innovators remains to be seen.”