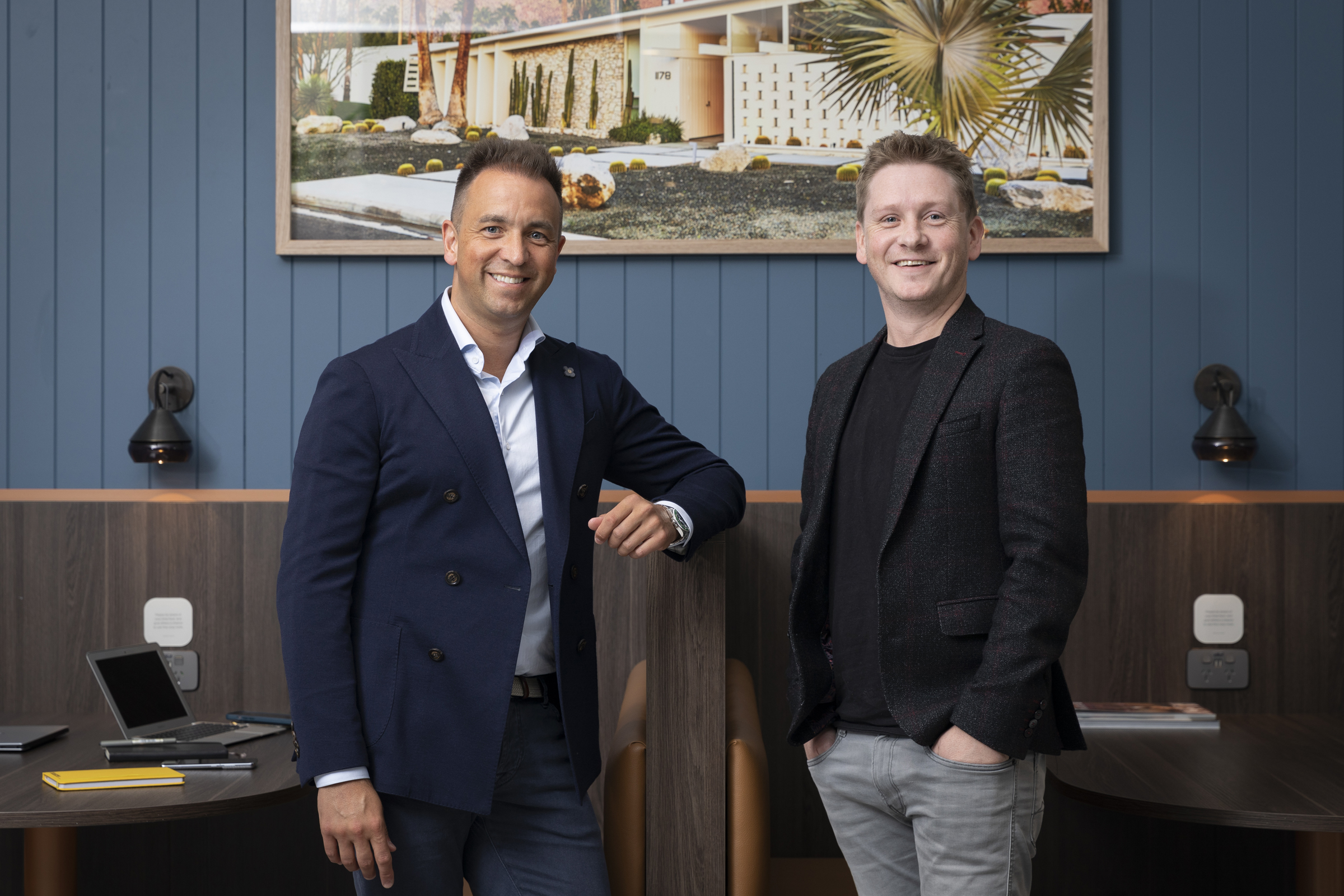 RyanCap marketing data and technology business, Foxcatcher, has announced $5 million in additional investments, as it looks to increasingly scale-up its business.

CEO of RyanCap, Simon Ryan, said that while RyanCap is the central funding mechanism for its businesses, a cash injection like this can go a long way to securing continued growth, however he was unclear on whether this would be continued strategy for the young holding group.

“RyanCap has different investors and at certain times you raise more money to actually put more money into the business, to scale it by capability and or people. RyanCap’s role is to work with investors, to get investment, to grow their businesses. And that is a portion of RyanCap’s money and other new money that comes in.”

Speaking about the $5 million injection, Ryan said that this is no small sum, and that it will go a long way to scaling up Foxcatcher from where it is now.

“That’s a good raise because if you were putting money into staff as well as the tech, depending on how you spend it, it could give you runway for two years, or it could give you runway for a year. This now enables us to say, “so this is where Foxcatcher’s at at the moment, it’s got 37 clients on board, it’s got just under 10 staff”, this allows us to potentially double staff, and then to take it into new markets.”

“RyanCap doesn’t have a hundred million in the bank,” said Ryan. “It needs to constantly raise money to grow the businesses.”

On whether Ryan will be looking out for future investments in order to scale up the RyanCap business further, he said we have to wait and see how things play out.

“I think it depends how it goes. I think if we see that this investment really gives us the gross potential that we believe that it can, we may not need to raise again. But if conversely, and I’ve got no reason to think it won’t go well, then decide we now want to launch this in the US, we might raise another ten or something.

“There’s a certain amount of money you can raise for local market. But then if you were to raise to go into other international markets, then you’ve got to do other raises. Or you’ve got to use the organic growth you’ve got out of this raise, and then put that into other markets.”

For now though, the aim is on growing what RyanCap already has, before then looking for the next expansion. Though he made no secrets about where his sights are set on.

“And we will do another one at some point, but this raise is designed to bolster the capability across Australia and New Zealand, and then we’ll look abroad.”

For the new agency holding group founded last year with flagship agencies, Foxcatcher and Ryvalmedia, investments such as this have been central to building up the capacity to compete, given its relative infancy, said Ryan. The question is whether he again uses external investment to take it to the group to next level.

“There are certain times in which RyanCap needs to go out and raise money to put back into the businesses to grow. For example, we did a first raise and that launched the businesses, it catapulted Ryvalmedia to where it’s at now. Now we’re doing this raise to, to bolster [Foxcatcher].

“This will enable Foxcatcher to double it staff, get key account managers out there actually talking to clients and new clients about WorldView and about the trading platform. So it actually competes on its own level in the market.