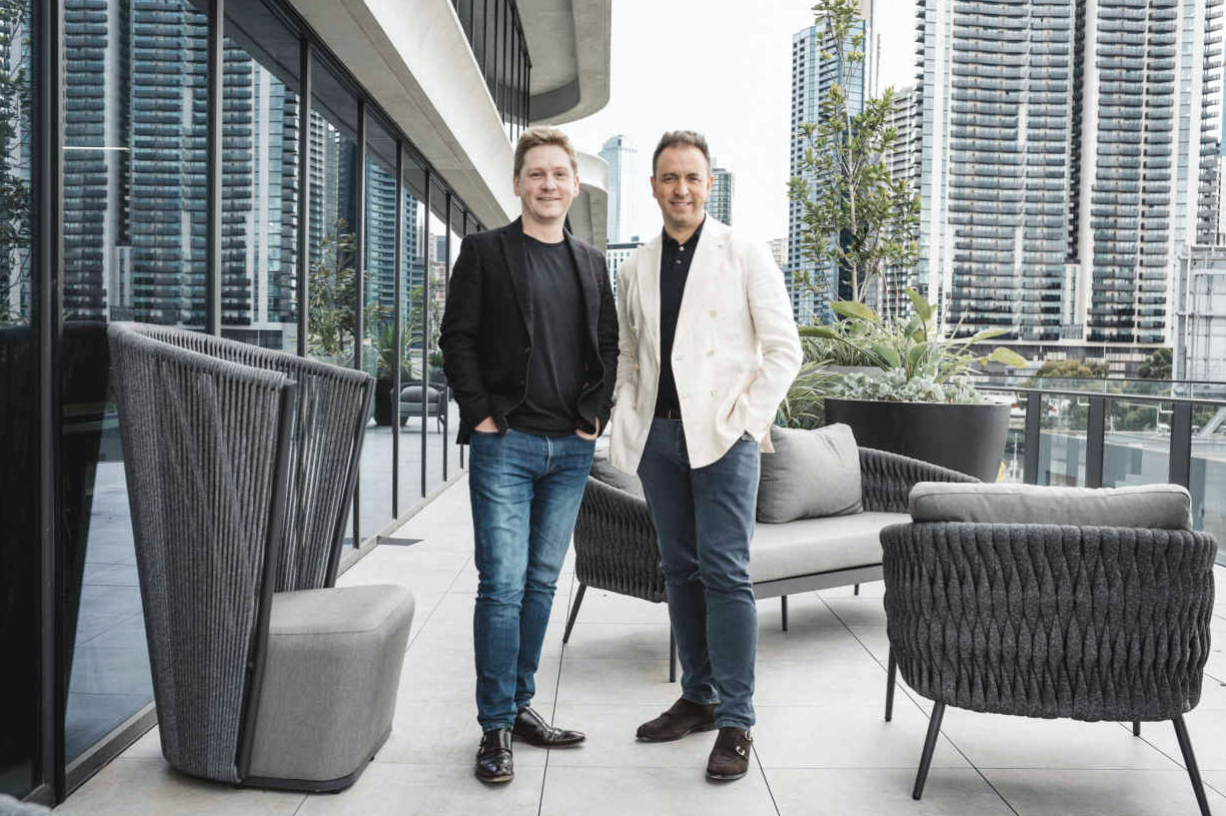 A Melbourne-based marketing technology start-up, which says it applies hedge fund portfolio management principles to buying digital advertising, has raised $5 million as it looks to expand in Australia and abroad after growing rapidly in its first year.

The funding round for Foxcatcher, which comprises money from undisclosed family offices, values the start-up at $30 million and will be used to hire more staff and work on new product features.

Foxcatcher is run by former head of trading at tech-heavy boutique hedge fund AE Capital David Gaskill, and is a portfolio company of RyanCap, an advertising agency firm run by former Dentsu Aegis Australia and New Zealand boss Simon Ryan, who came up with the idea for the company.

The company has developed a technology platform called WorldView to operate in the programmatic advertising space, where the purchasing of advertising slots across different platforms is automated.

According to the Standard Media Index, which tracks advertising spending from media agencies, digital media accounted for 48 per cent of all ad spending across Australia, the US, the UK, New Zealand and Canada in the first quarter of 2021.

He said most agencies were trading advertising on the same platforms, with access to the same inventory and using the same algorithms, and WorldView clients had seen an 8.5 times higher return on advertising spending.

The company describes WorldView as using first-party data and consumer sentiment analysis, along with contextual, environmental, and macro-economic information to assess the right time and places for clients to buy advertising.

“In real terms, the system calculates how good the current moment is and forecasts effectively how much better/worse times will be for the remainder of the campaign to maximise the brand share of voice and ROI.

“WorldView integrates directly with programmatic buying platforms to automate this execution at scale.”

Foxcatcher was formed last October, and launched its WorldView product in February. It has so far signed up 37 clients to its programmatic marketing services, and expects to win international clients through, as yet undisclosed, partnerships with overseas automation businesses.

Asked how the company had arrived at the figure that its clients’ advertising spending was 8.5 times more effective, Mr Ryan said this was based on related sales data.

“WorldView allowed us to measure client sales for a recent campaign running across both Australia & New Zealand,” he said.

“Through this ability to measure sales in real-time, we could correlate with media and attribute back to the consumer and media activity, the result was increased sales, more effective and efficient adspend with direct attribution linkage.”